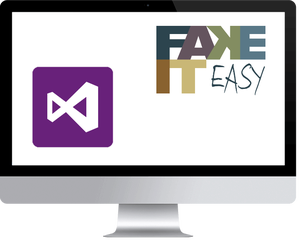 Unit tests are inseparable element of software development cycle. They enable testing functionality of the program and bug detection on early stage of implementation. In this article I would like to present mocking library called Fake It Easy but before I present some code, let me do some introduction about terms from unit tests dictionary.

There are four types of “replacement objects” according to Martin Flower’s article:

…and one more thing: Mocks != Stubs

FakeItEasy is an easy mocking library for .NET which enables creating all types of fake objects, mocks and stubs. I would like to present some cool features of it. 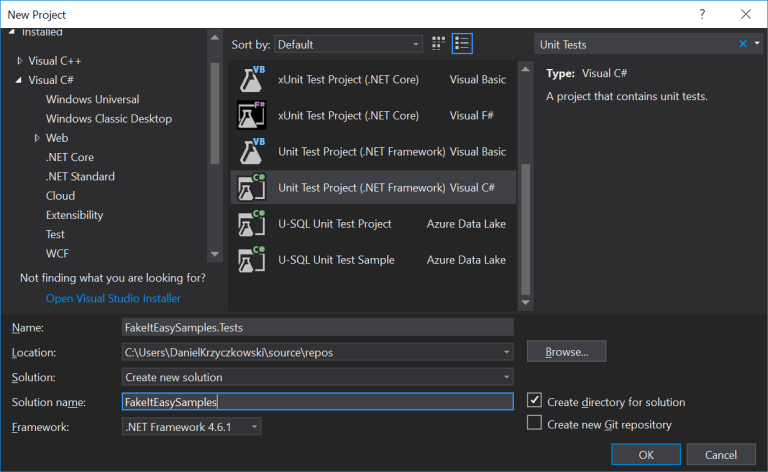 FakeItEasy can be used with different testing frameworks. In this case I will use MS Test framework. Rename inital class to “FakeItEasyTests”:

Before we start using FakeItEasy I would like to shortly describe class attributes:

FakeItEasy library is available through NuGet packages manager. Install it:

Project is ready! Now its time to see some nice mocking features provided by FakeItEasy.

Below I pasted some examples how to use library and how easily you can prepare mocks in the unit tests.

Now if fake is created its methods and properties can be overridden under condition that they are:

Let me show simple example. There are four classes:

Now I can easily create fakes in the tests:

Please note that I can create fake object from concrete class or from interface - car and vehicle.

Now it is possible to set specific expectations what should happened when invoking concentrate code:

In above fragment of code I set expectations that distributor’s “getFuelPrice” method will be called once and “Finish” method call on transaction will have not result or impact.

I can also configure exceptions expectations:

FakeItEeasy provides easy way to create Dummies too so you can use them as a constructor parameters:

It is also possible to specify return values for method calls:

This is just a small piece of features that FakeItEasy offers!

In this article I explained differences between dummies, fakes, mocks and stubs. I presented great mocking library for .NET C# called FakeItEasy. I encourage you to go through official documentation available here to see more extra features. Pre-configured sample is available on my GitHub. 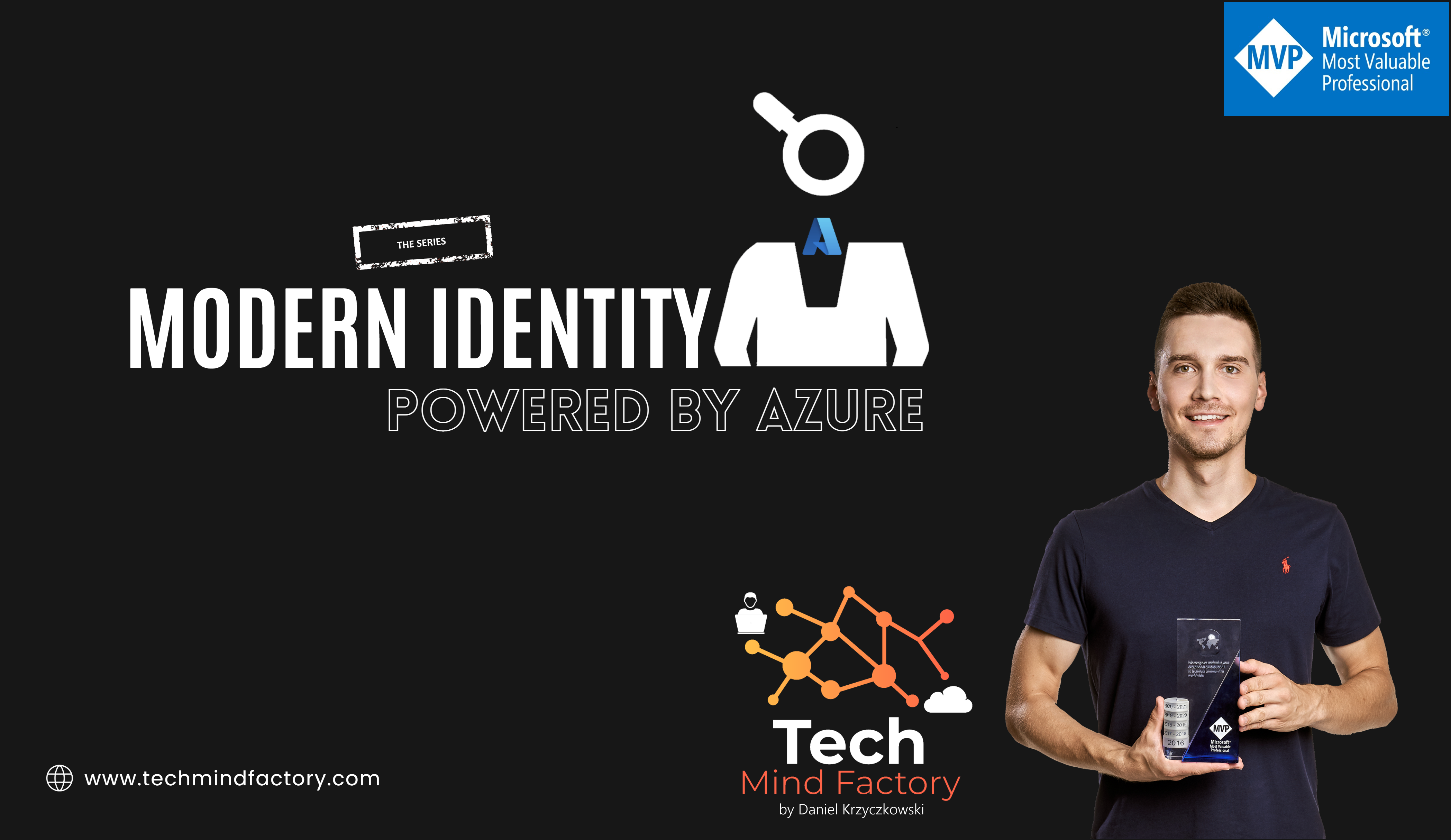 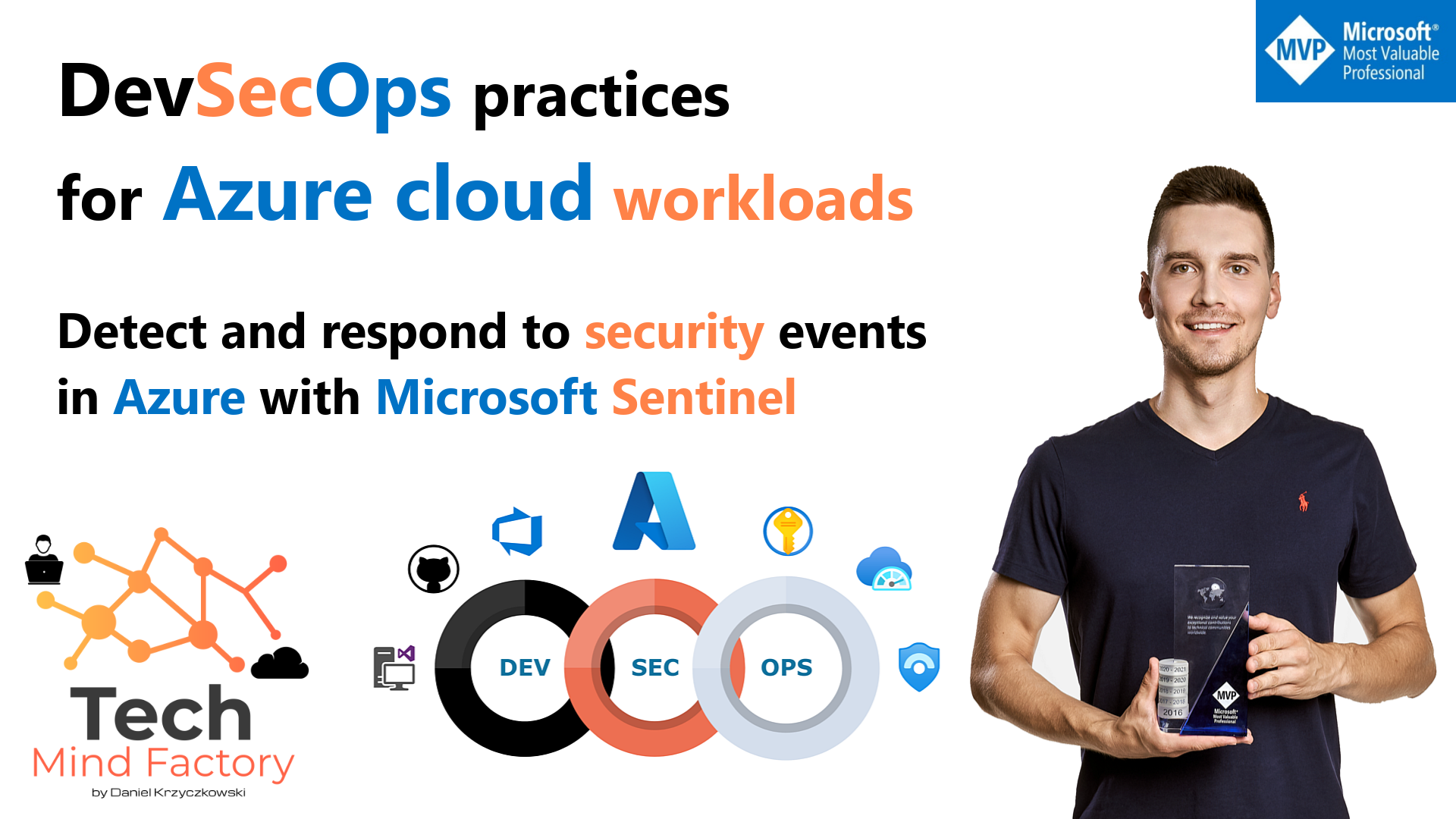 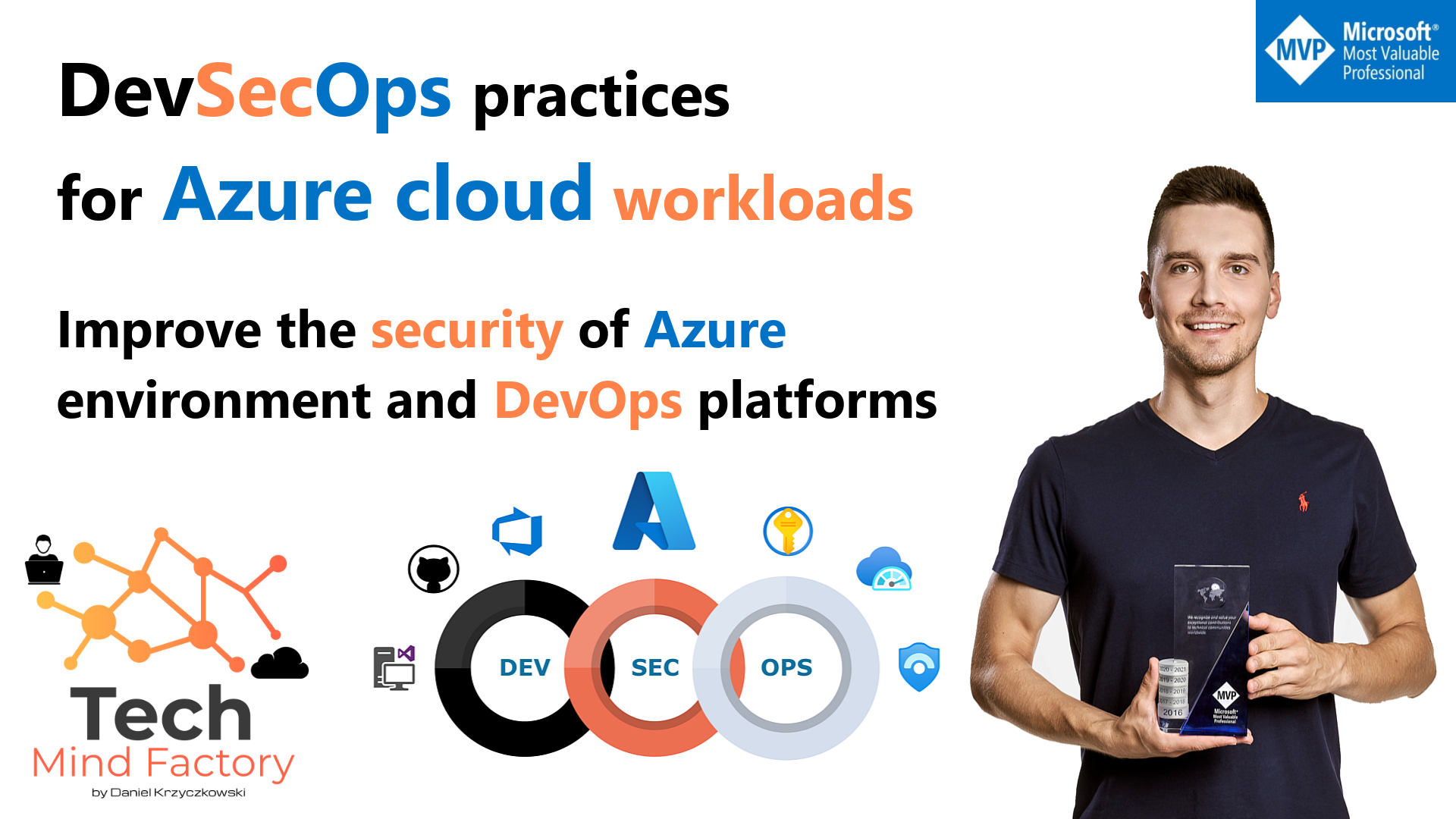